NOVASTAR has been recognized on a list of Europe’s 1,000 Fastest-Growing Companies by the Financial Times (FT). NOVASTAR made the FT 1000 list thanks to a 361.3% growth rate.

NOVASTAR ranked 475th out of the top 1000 fastest-growing companies, 89th  in the technology industry and 2nd in Greece. The rating is the result of a joint project by the Financial Times and Statista, which conducted months of research, public calls, intensive database research and directly contacted tens of thousands of companies. In the end, we were able to identify outstanding companies among the millions of existing European enterprises.

The FT 1000, compiled with Statista, a research company, lists the European companies that achieved the highest compound annual growth rate in revenue between 2015 and 2018. The hurdle to securing a place was a little higher this year: the bottom-ranked company achieved a growth rate of 38.4 per cent, compared with 37.7 per cent last year.

Evgenia Gkagkadelli-Frantzeskou, International Purchase & Sales Manager, said: «We are delighted to be featured on the FT’s top 1000 fastest growing companies in Europe for 2020 and we owe a great big «thank you» to our customers and business partners who trust in our company and once again helped us to achieve this great distinction. Over the coming months, we will announce new partnerships and a new lineup of phones designed by the companies we represent. A number of promotional activities will take place this year to make the products known to consumers. »

NOVASTAR is one of the top distributors of mobile telephony and technology products. The company was founded in 2015 in Athens and comprises Executives with more than 25 years of experience in the industry.

NOVASTAR is the exclusive distributor in Greece of Blackview, Cubot, Energizer mobile phones and Elari gadgets. It also distributes products from most of the mare manufacturers such as Apple, Samsung, LG, Huawei, Xiaomi, CAT, Microsoft, Google and others. NOVASTAR’s customer base is comprised of 1,200 mobile retail shops and 100 e-shops throughout Greece, which self-serviced by a B2B digital store. It also supplies large electrical chains and mobile networks in Greece as well as selected large customers in Europe. 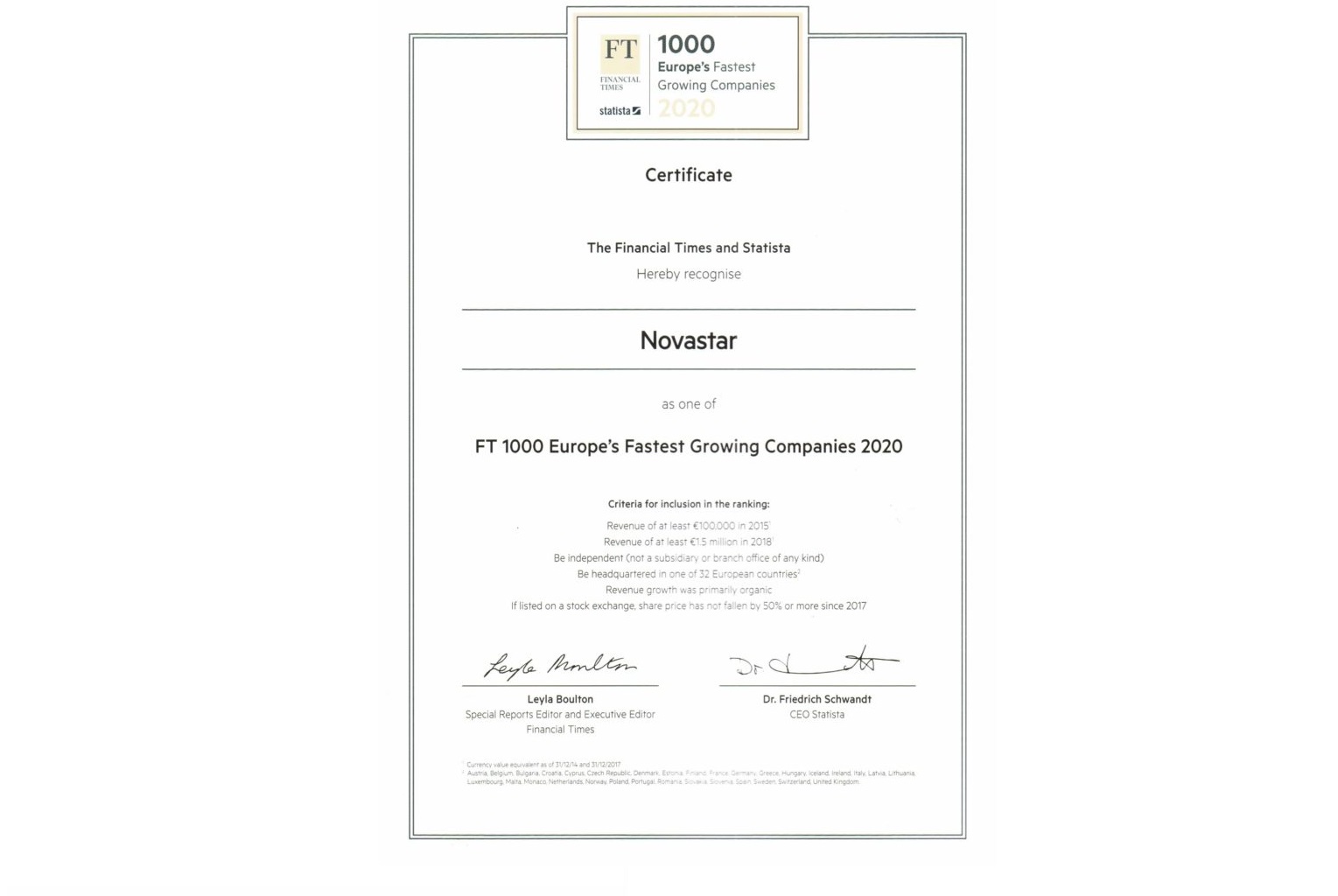 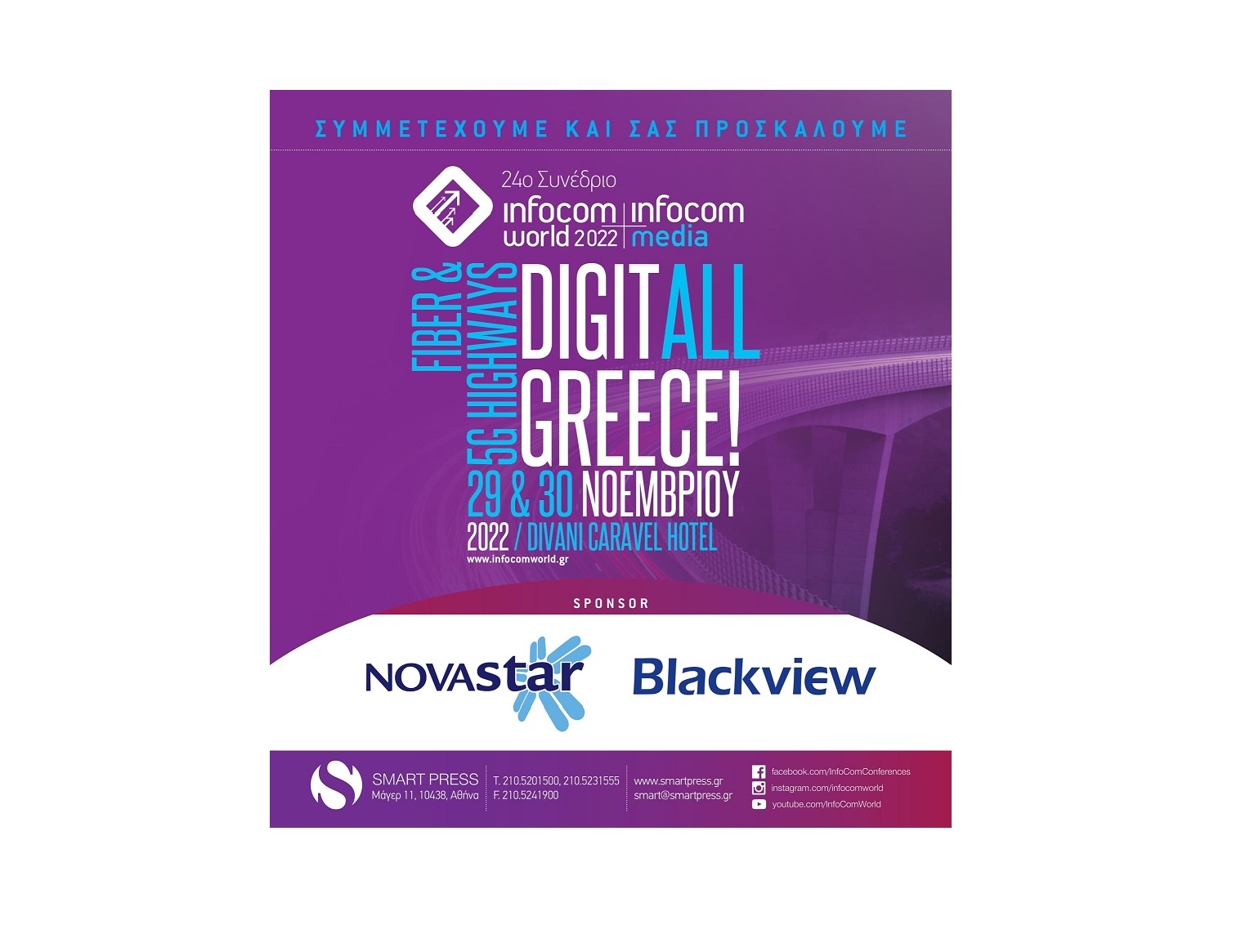